PALM BEACH COUNTY
WHO WE ARE
We are a group of citizens who became involved with local grassroots organizations after the 2016 presidential election. We formed Blue Wave Coalition in an effort to maximize Democratic voter turnout in November 2020. We are confident that the current administration's policies do not represent the values of the majority of the American people. We believe that, together, we can vote into reality a government that works for us and our values. We'll do that by listening to new voices, educating ourselves, and empowering every American to exercise their right to vote.
DONATE 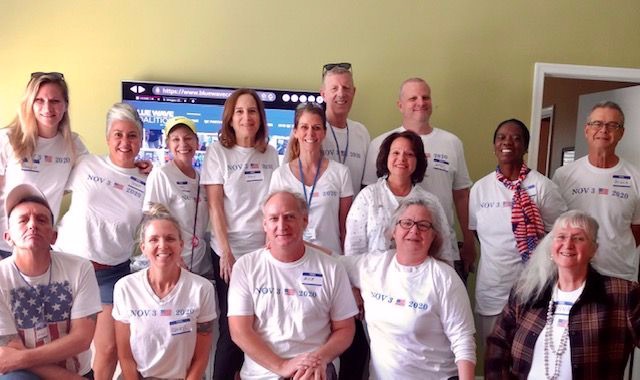 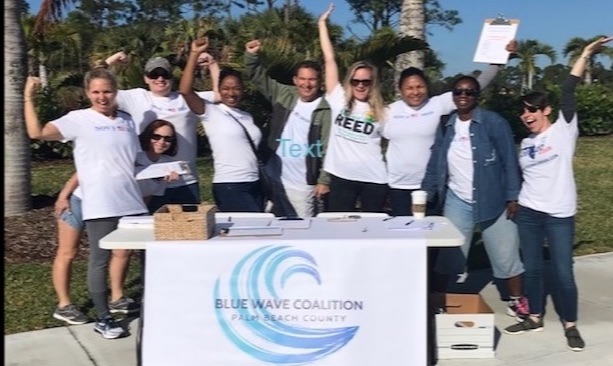 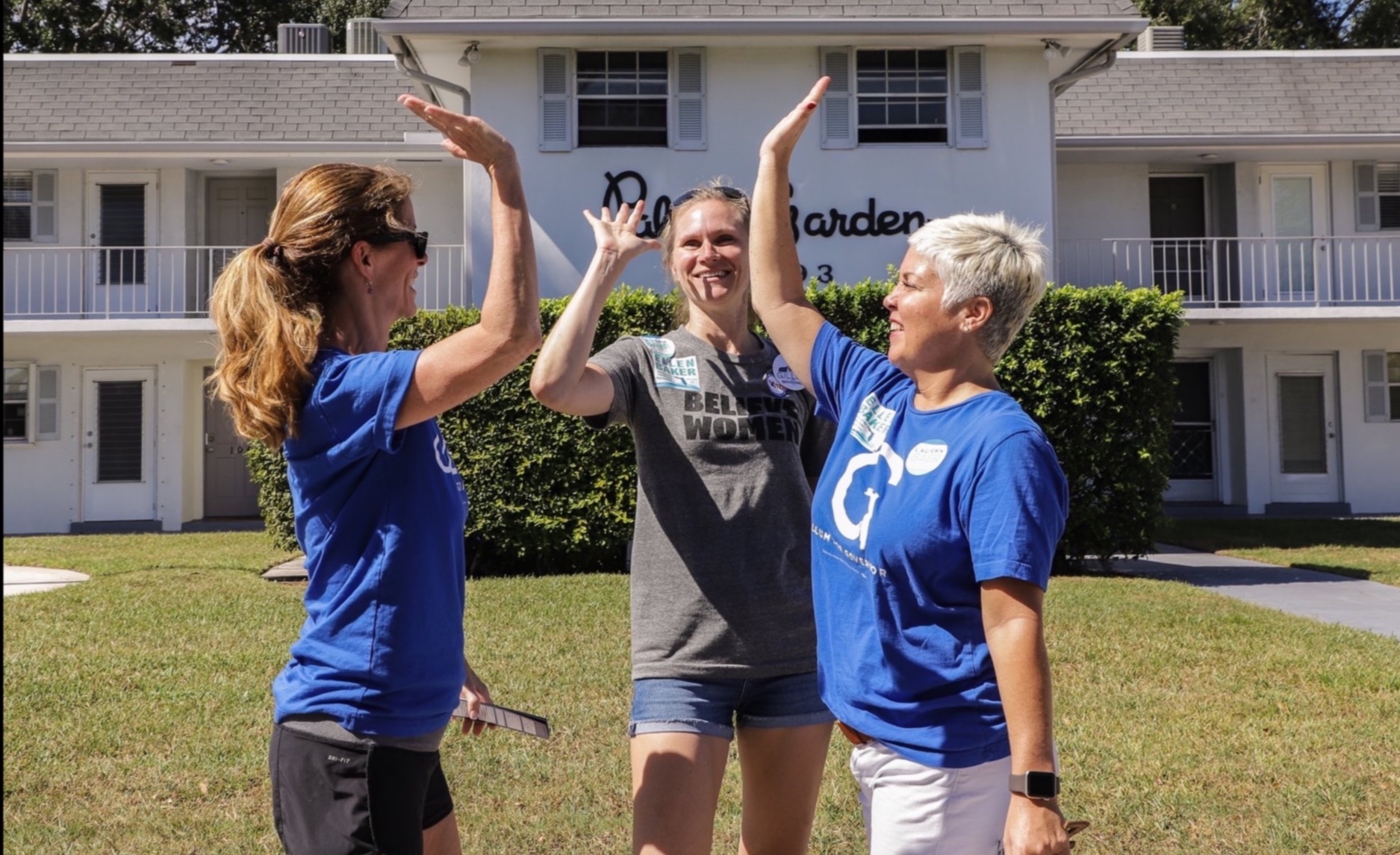 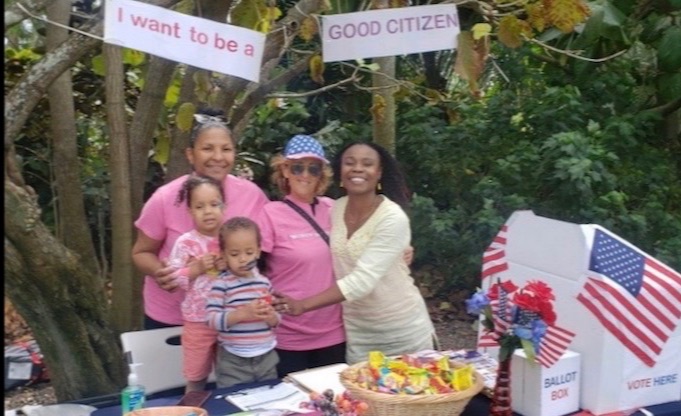 OUR MISSION Our mission is to turn Florida blue in November 2020 by implementing an inclusive, strategic, & grassroots plan to maximize Democratic voter turnout.
GET INVOLVED 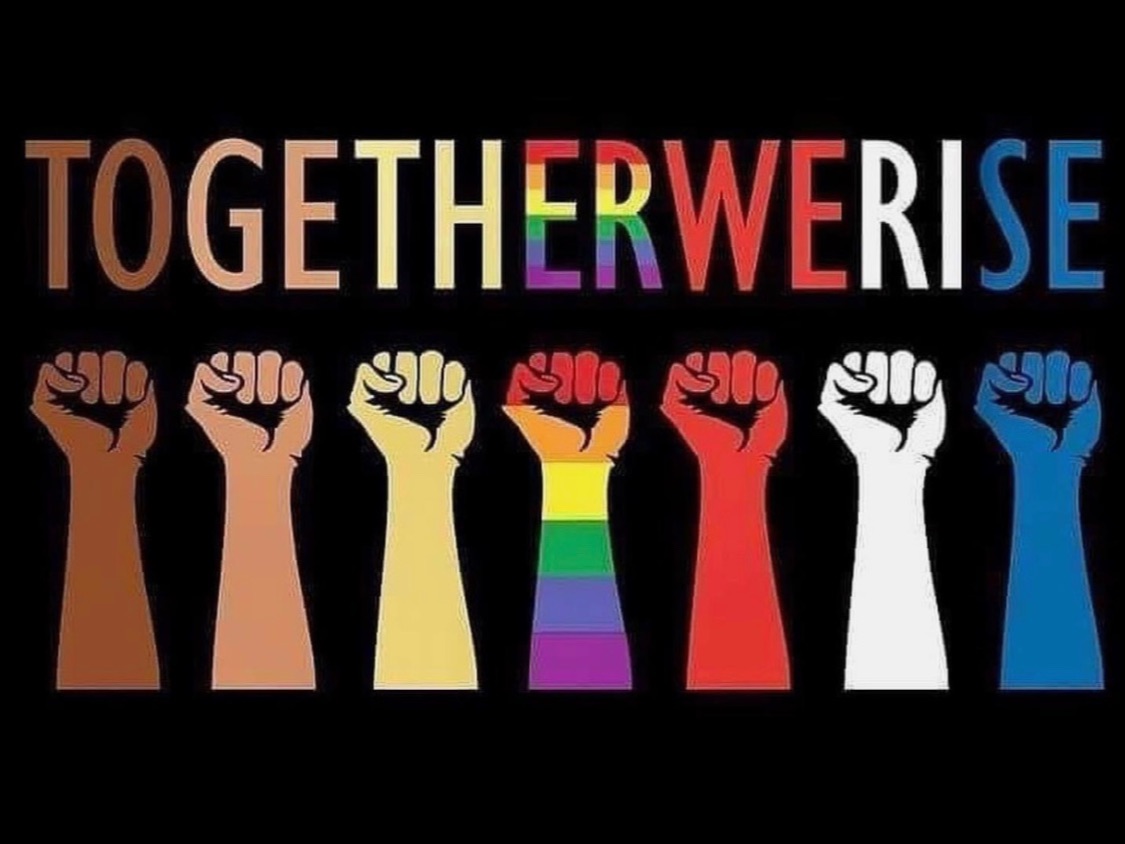